No Result
View All Result
Home Behind the Scenes

Behind the Scenes: Movie Night

by Jennifer Lee
in Behind the Scenes
0

“Movie Night” is a series of commercials featuring the 2016 Acura lineup for Tier10’s client the New York Acura Dealers Association (NYADA). In the spots, a group of friends travel across locations such as Queens and Manhattan to meet each other under the Brooklyn Bridge. Tied to the digital age, their main mode of communication is made through a series of texts — an optional feature available across the 2016 Acura lineup. “Movie Night” plays off new and old, invoking the nostalgia of a drive-in movie theater while also connecting the people and their cars to the modern digital age. 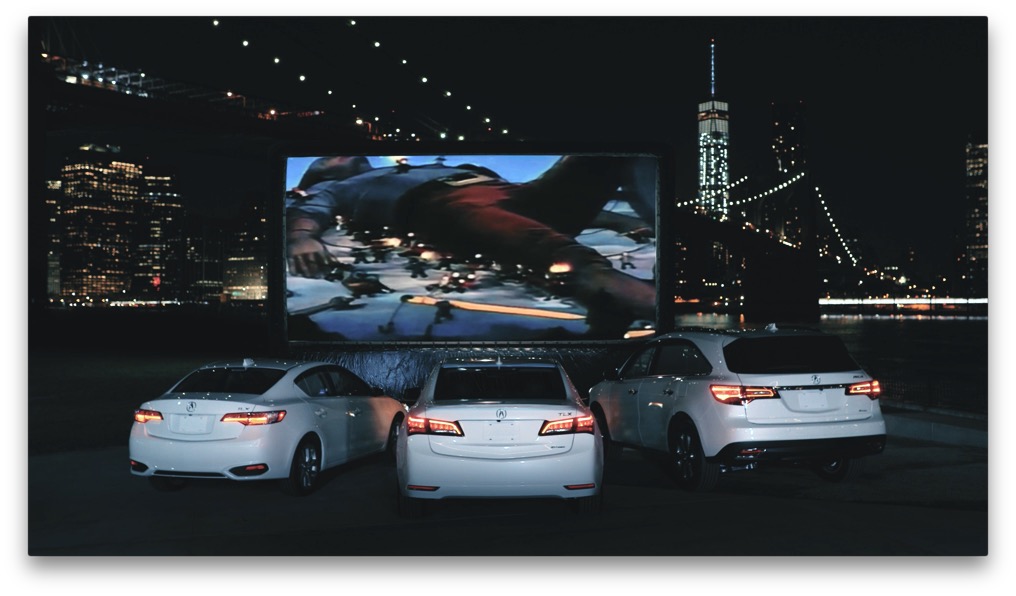 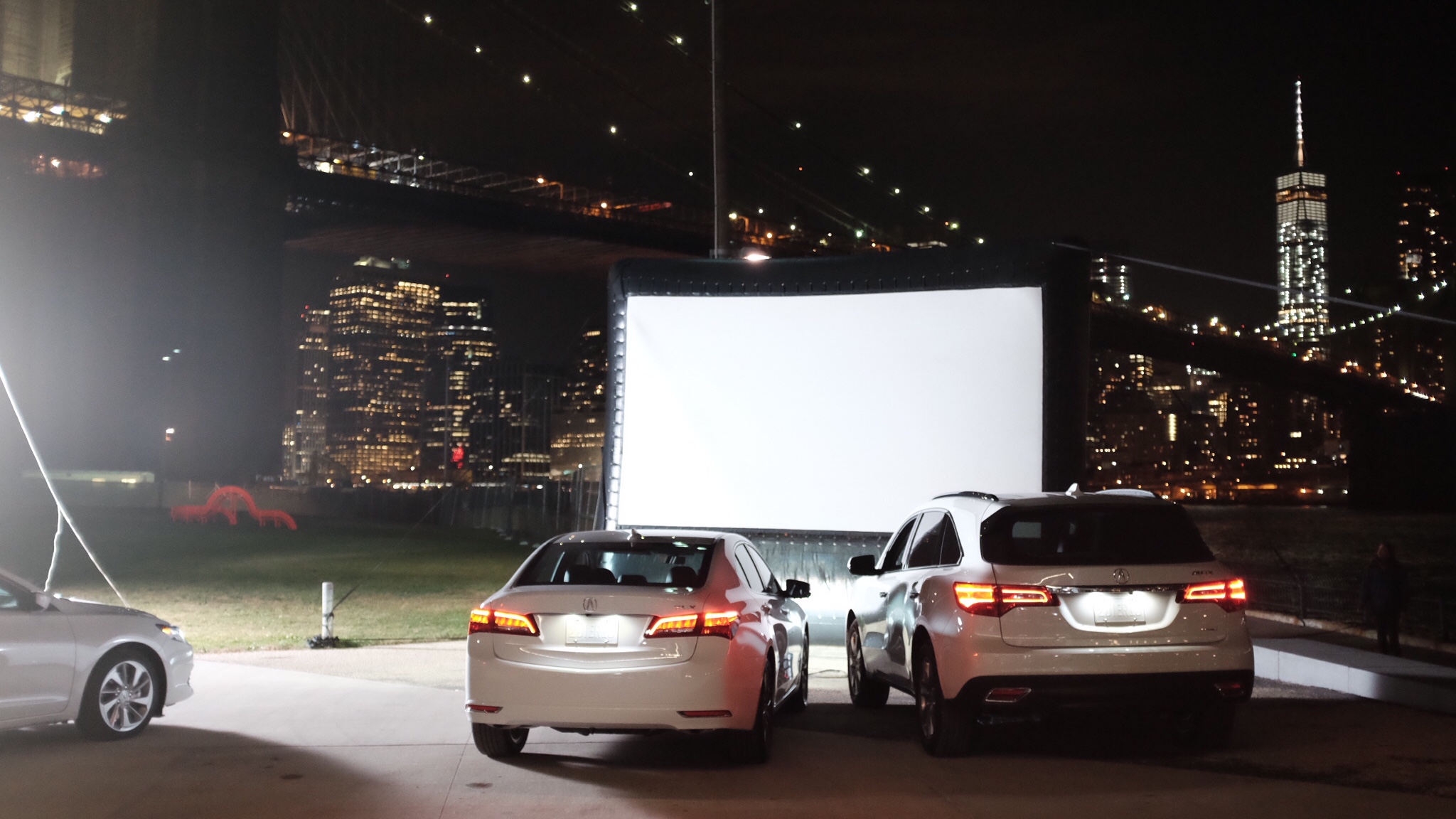 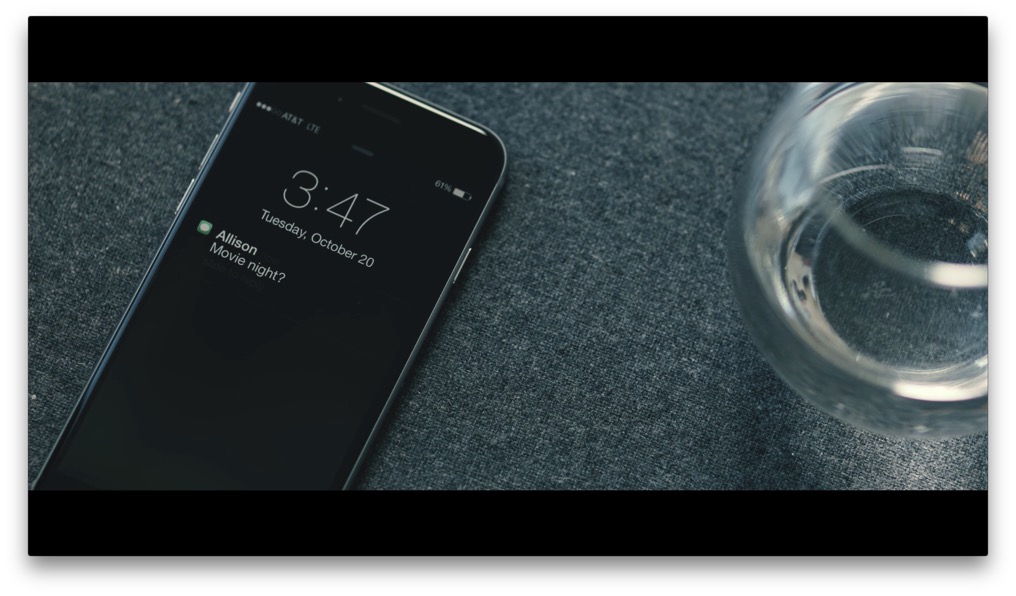 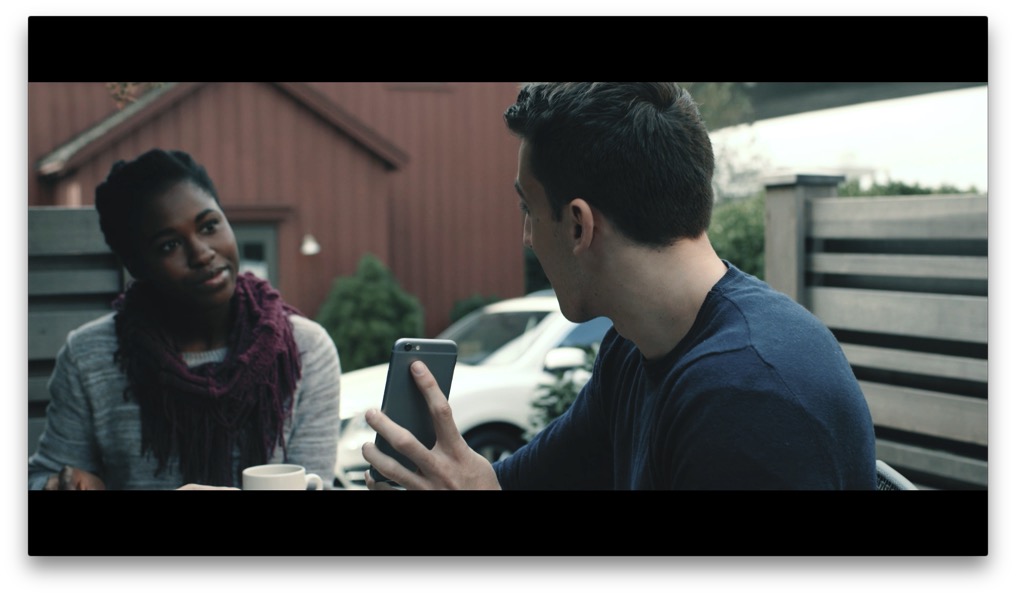 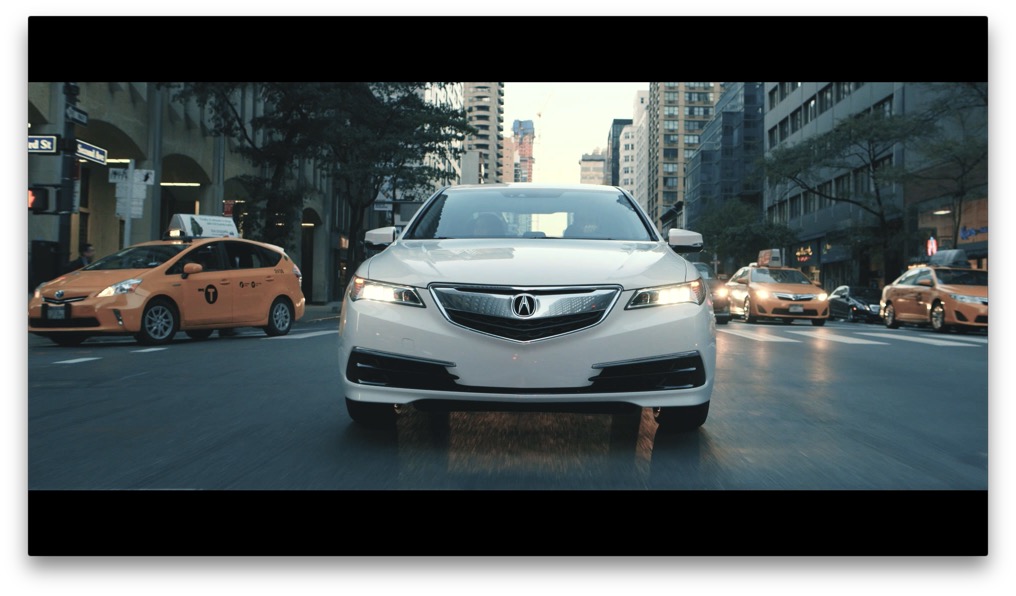 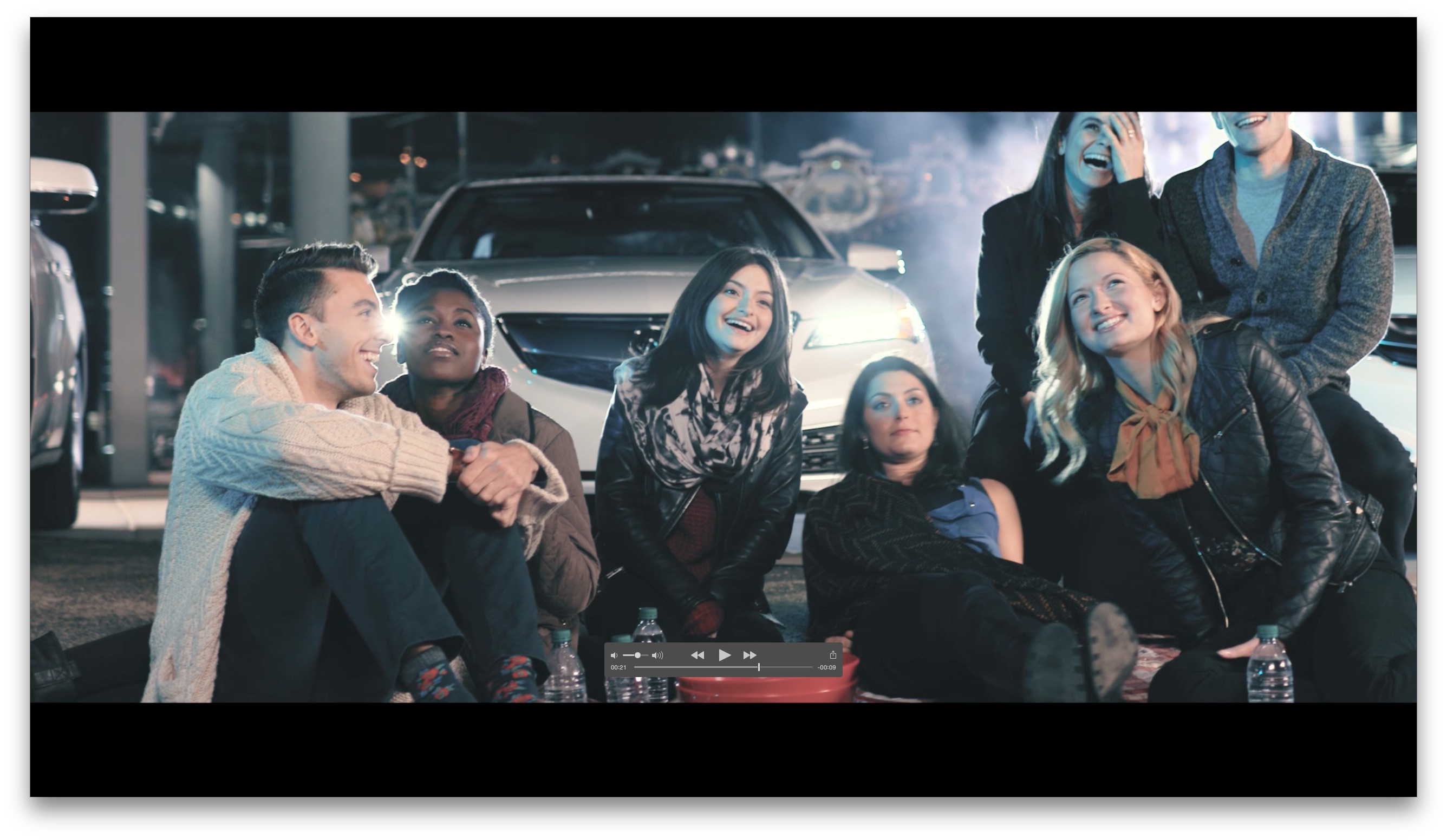 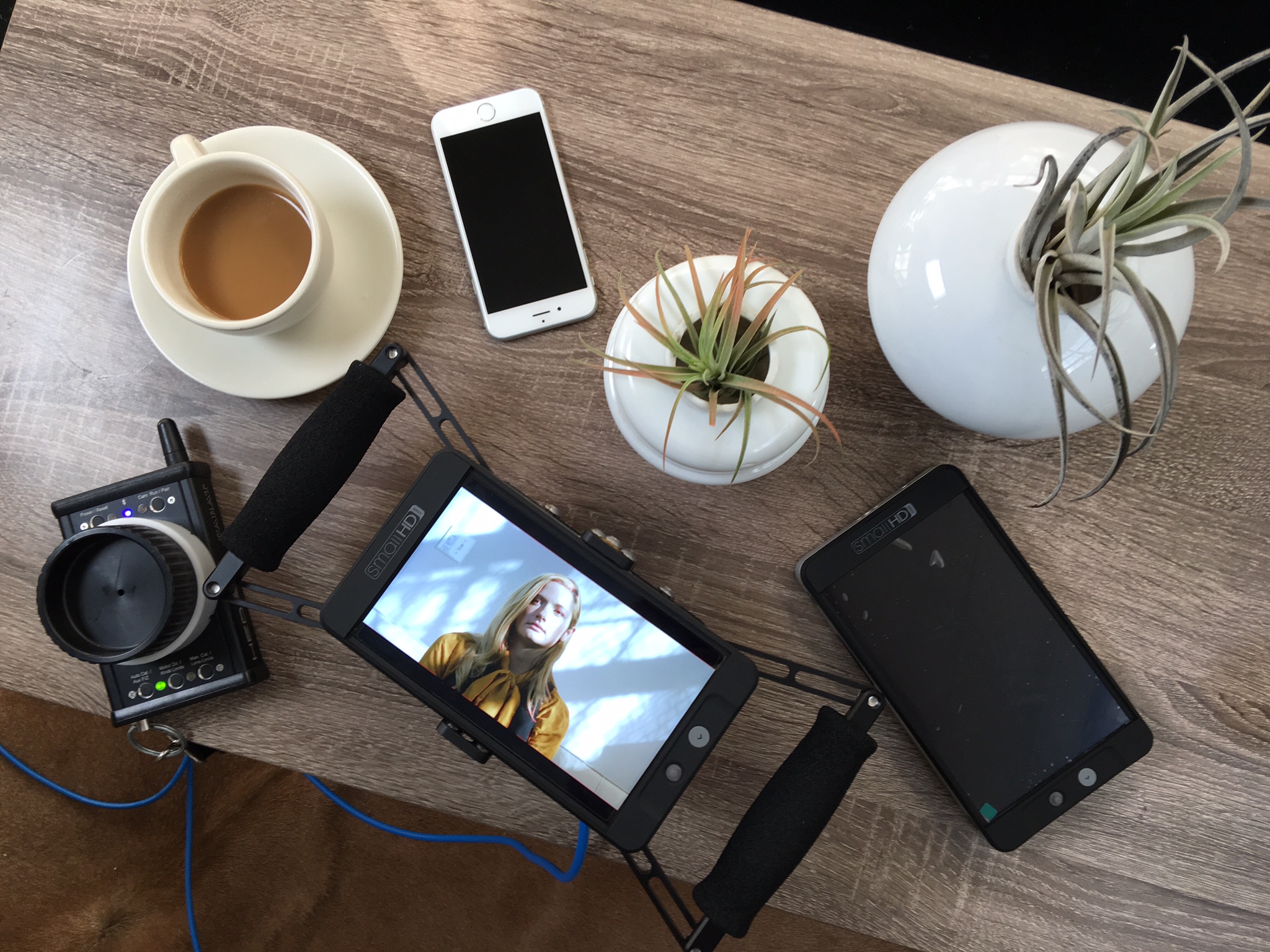 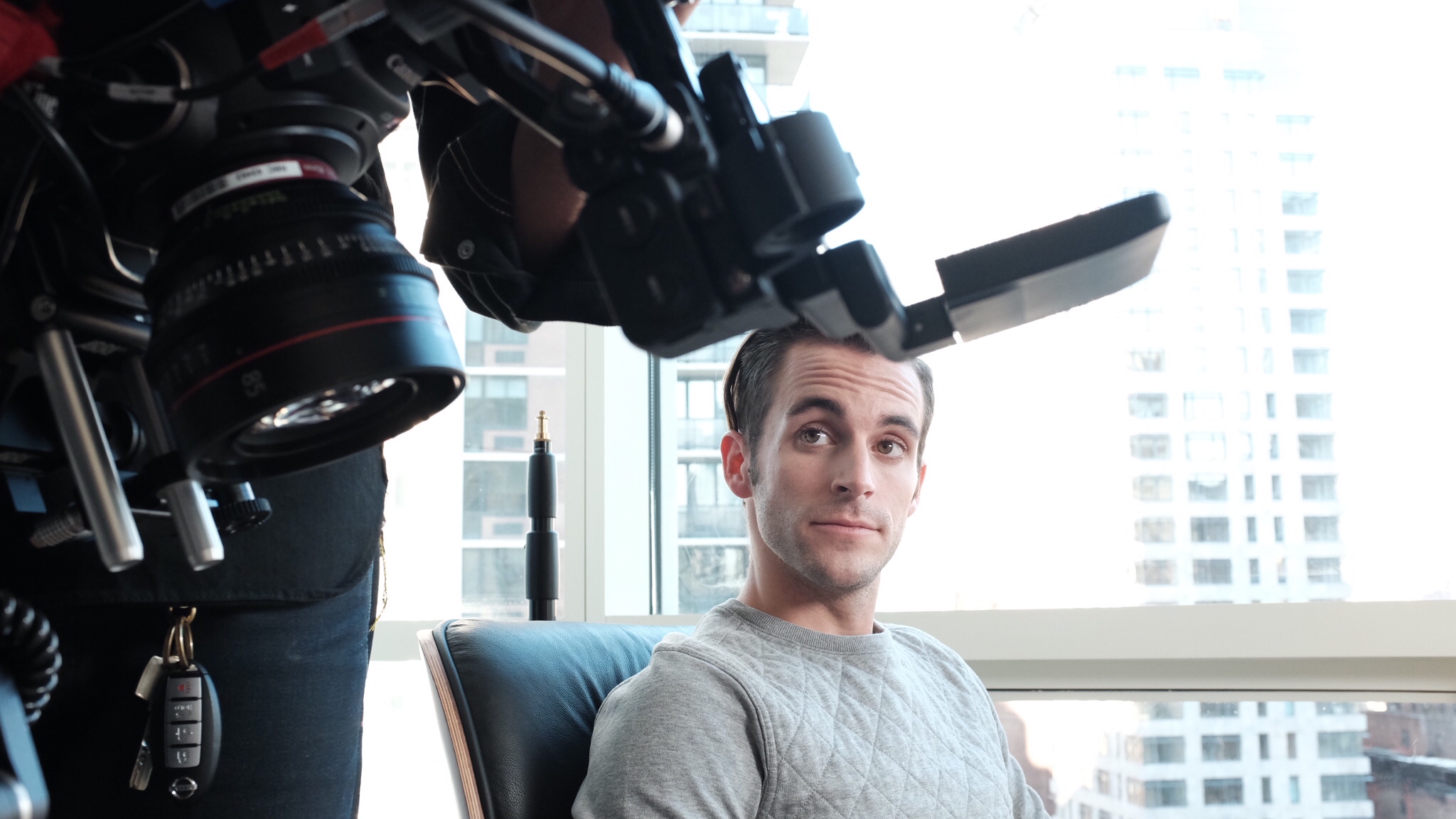 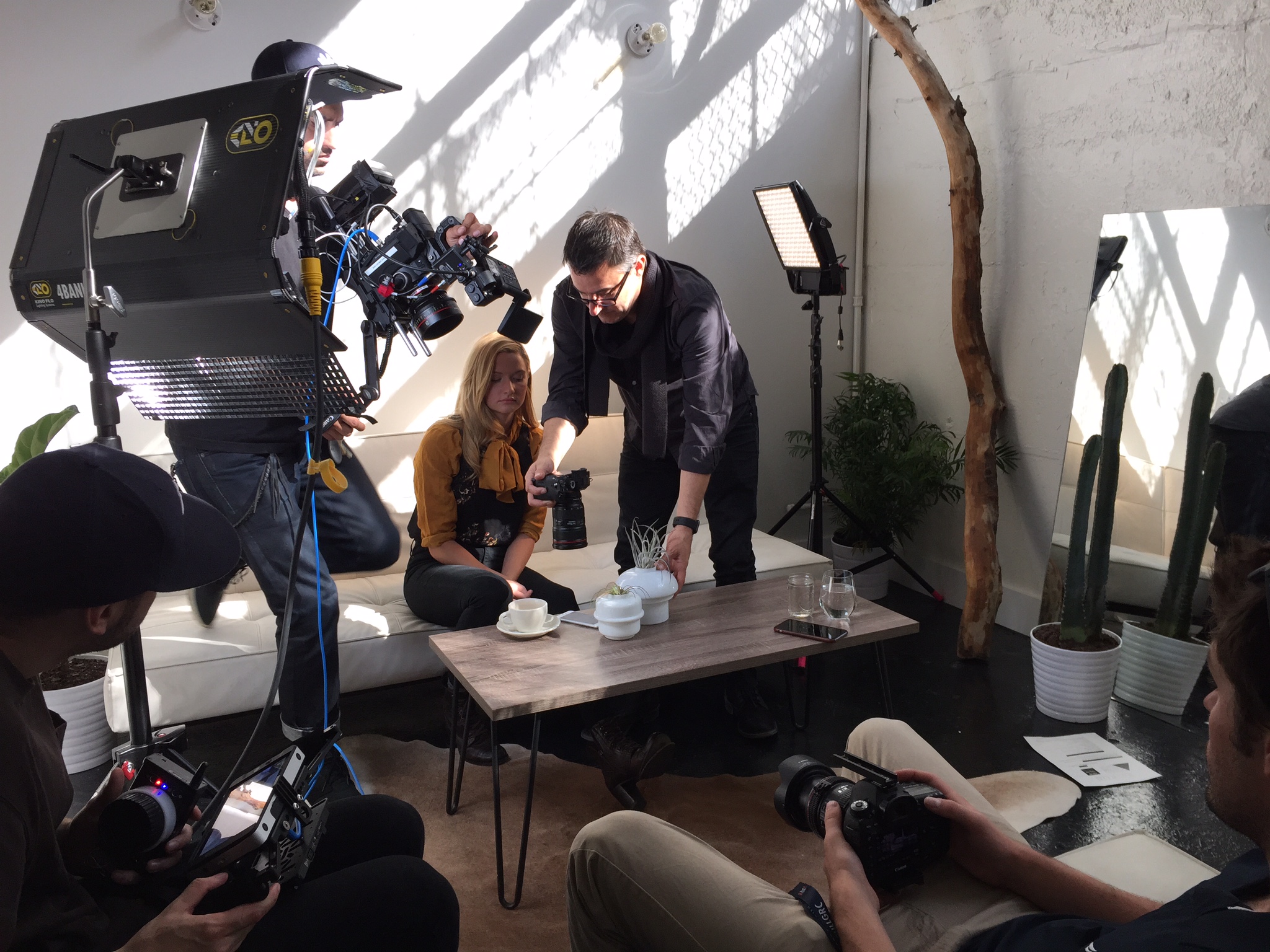 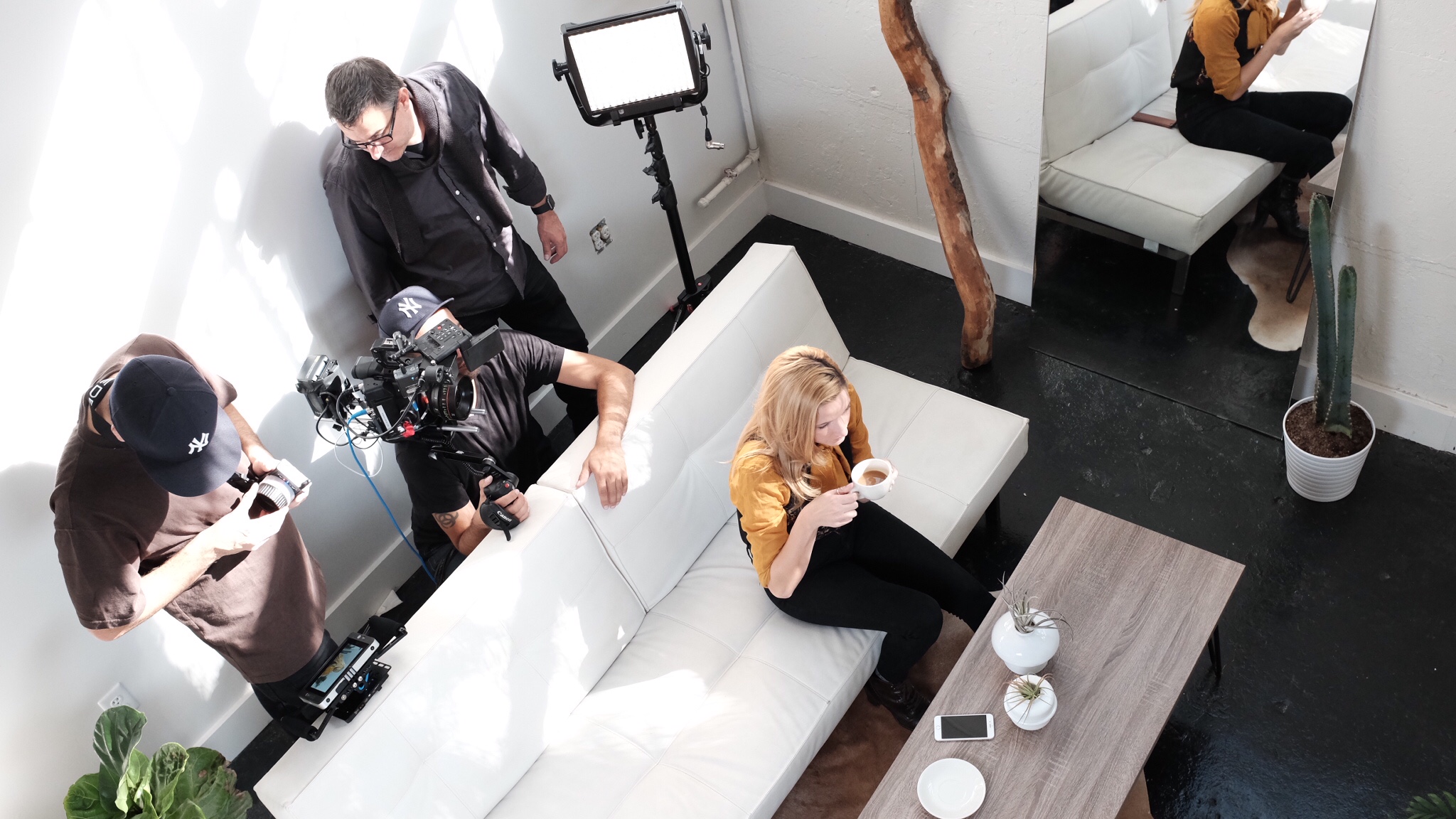 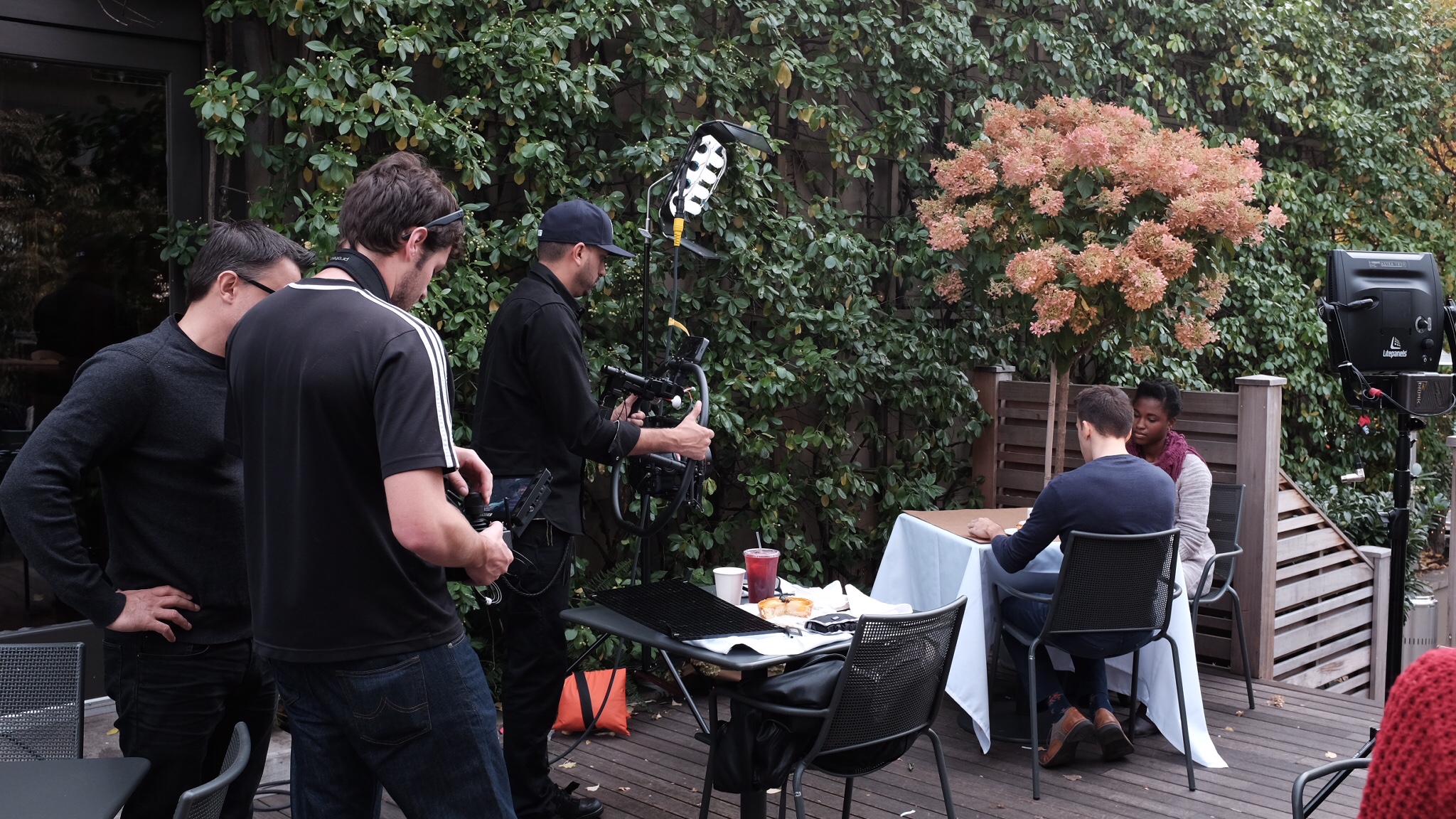 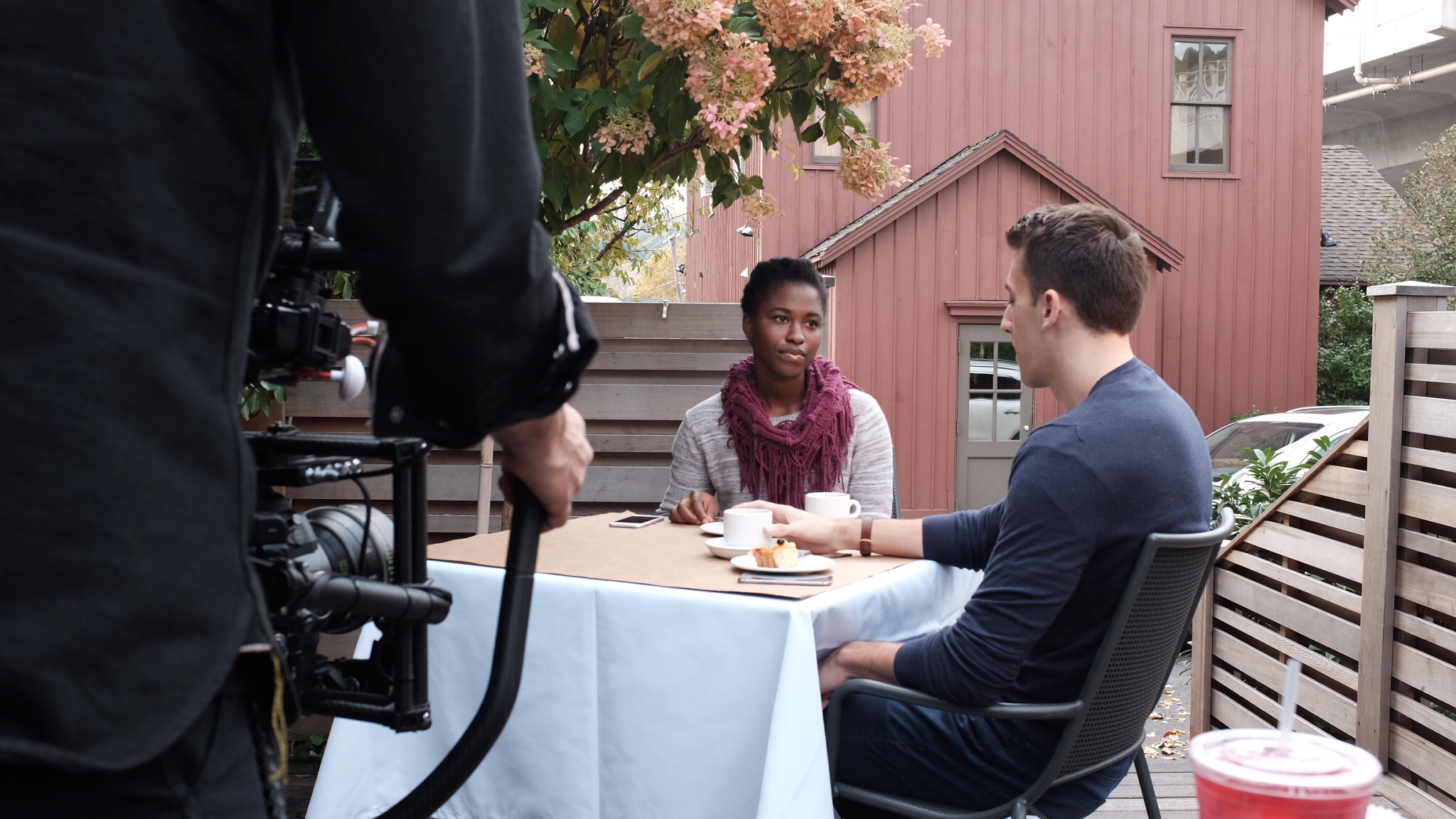 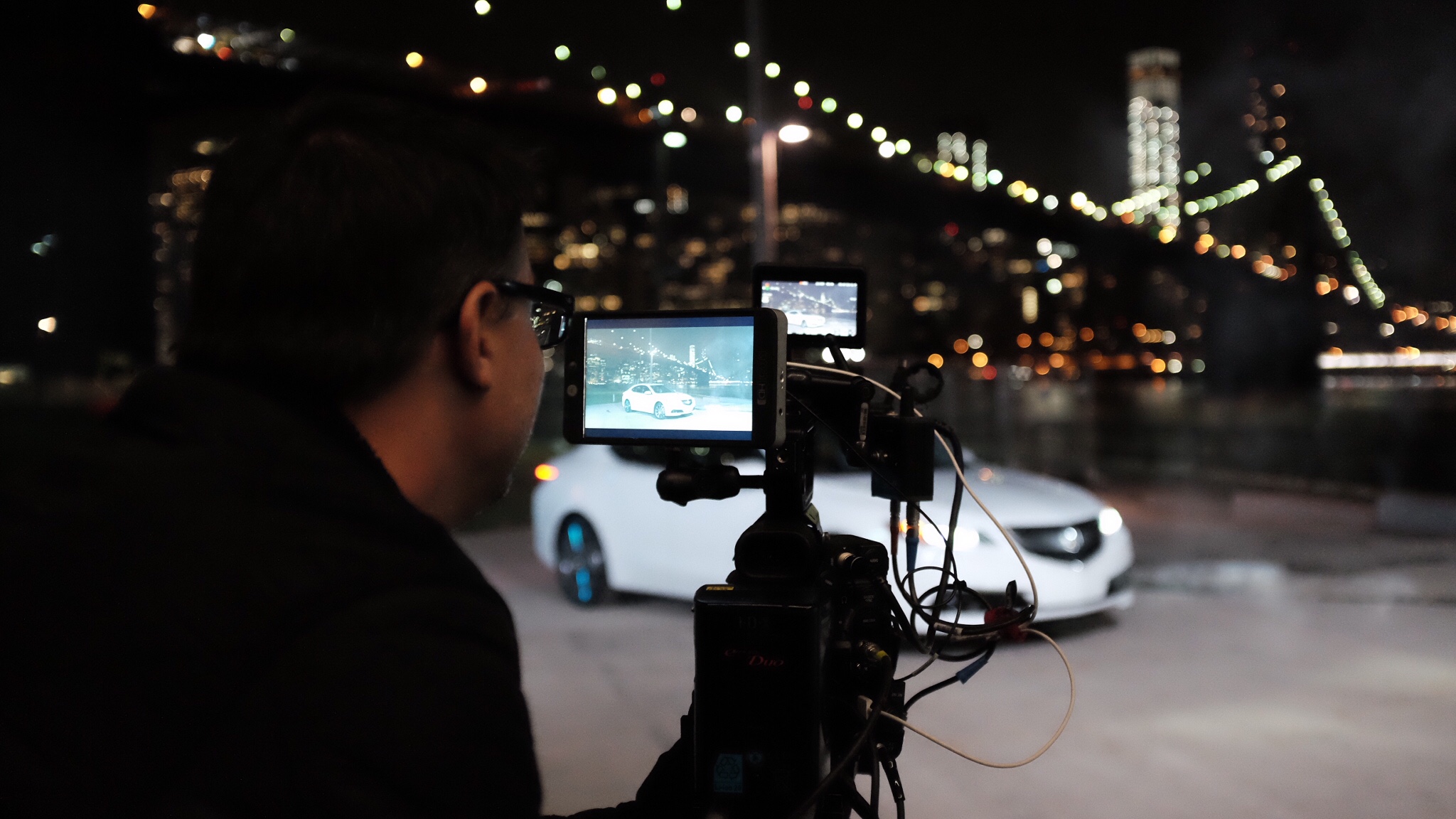 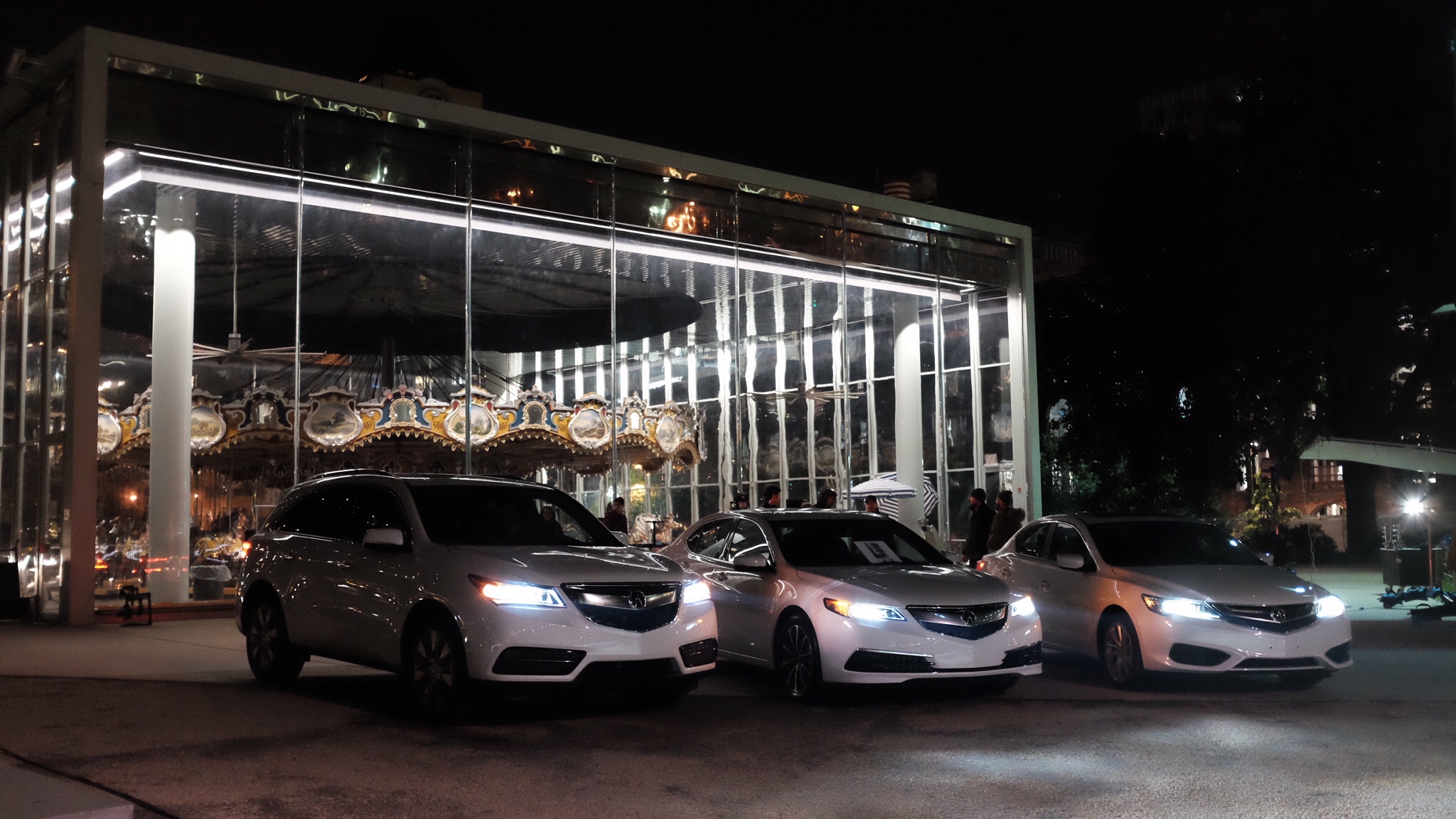 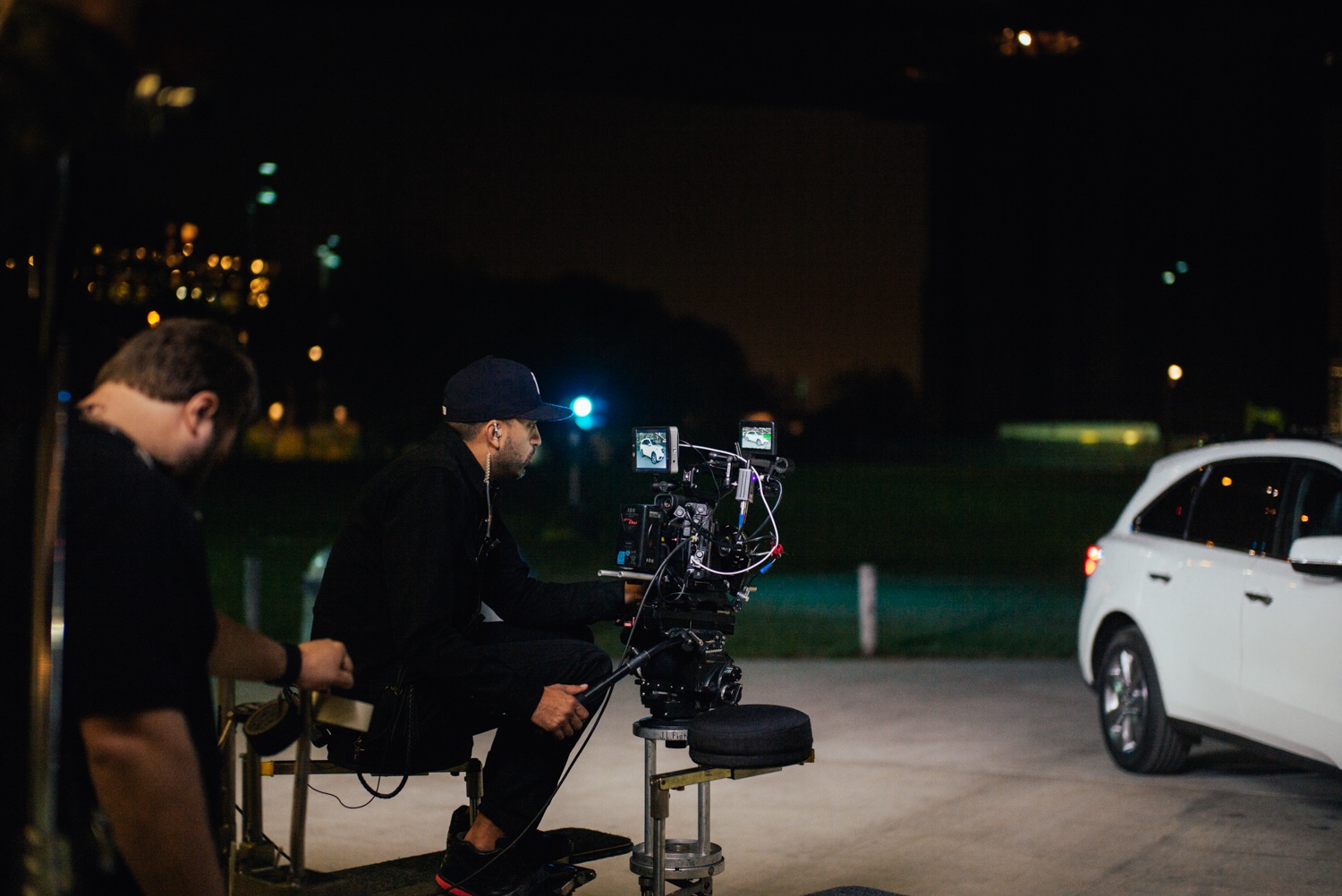 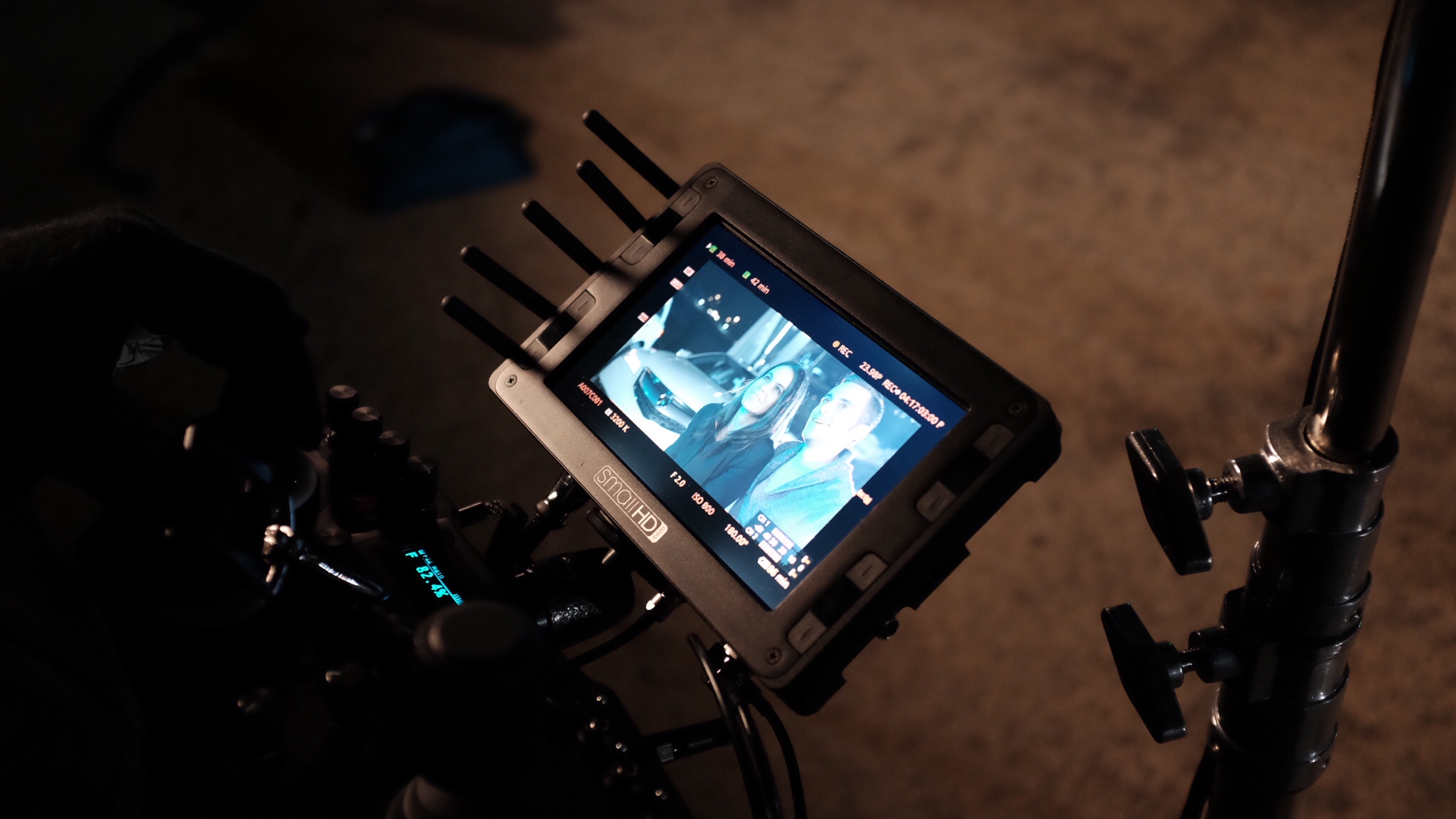 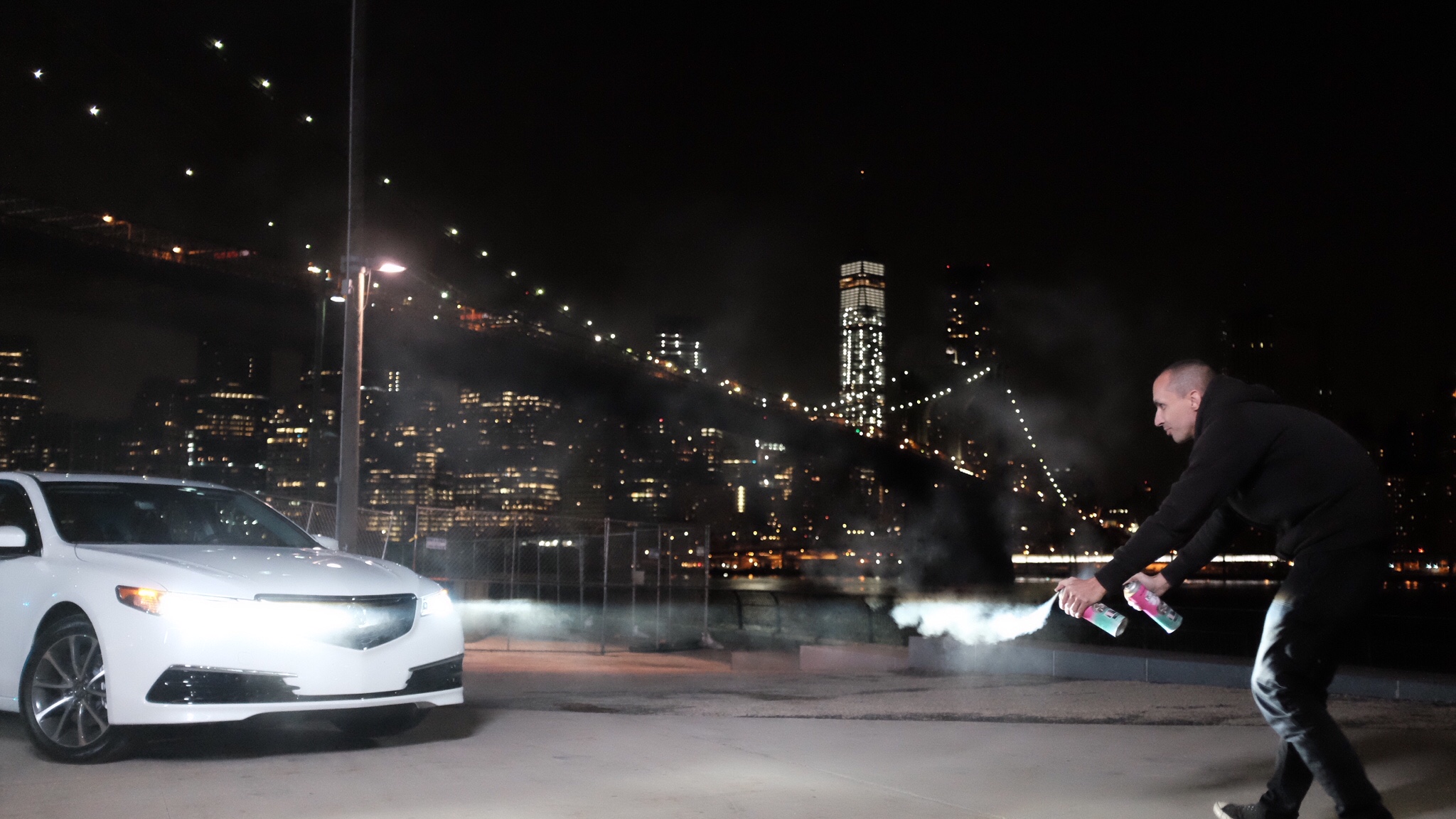 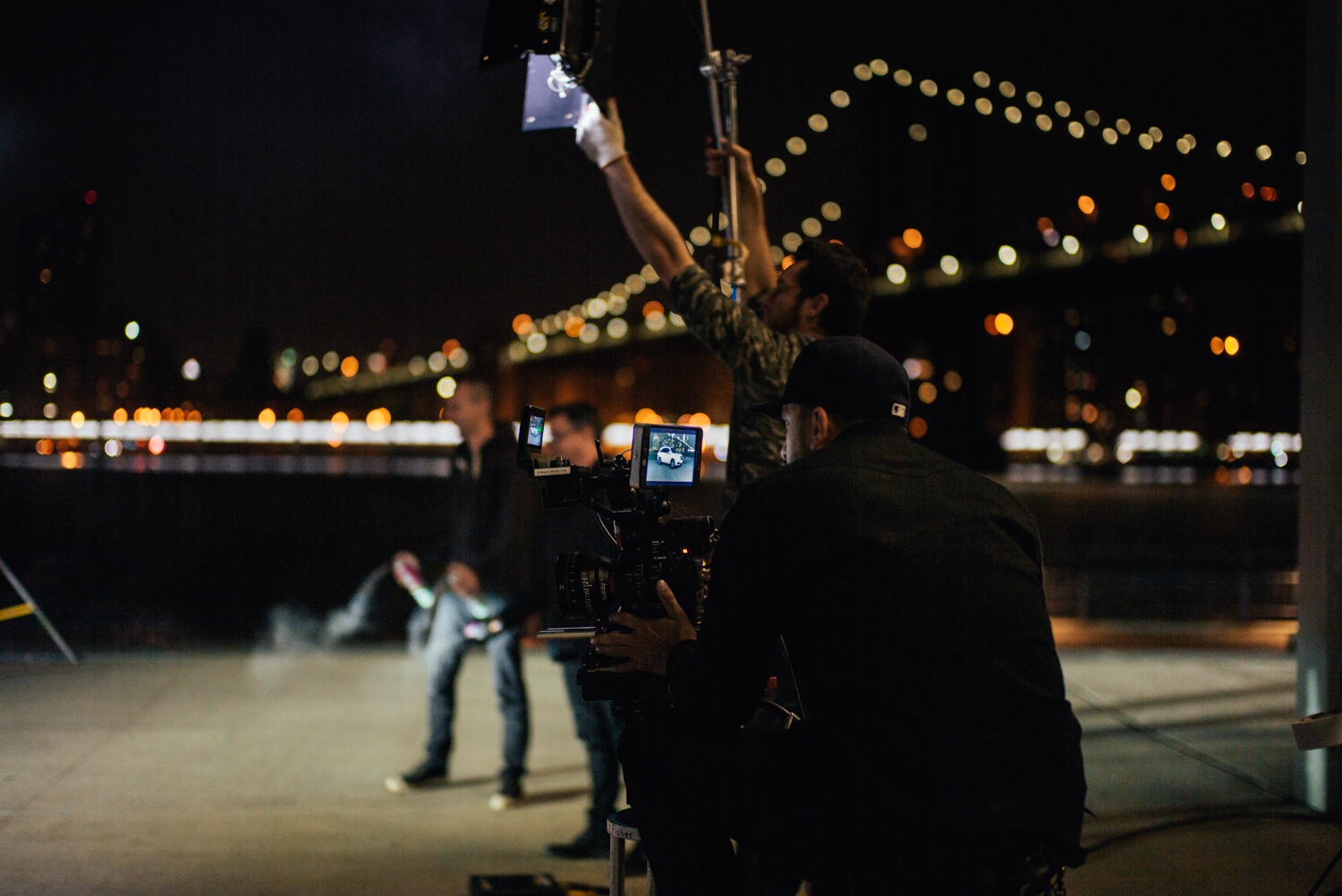 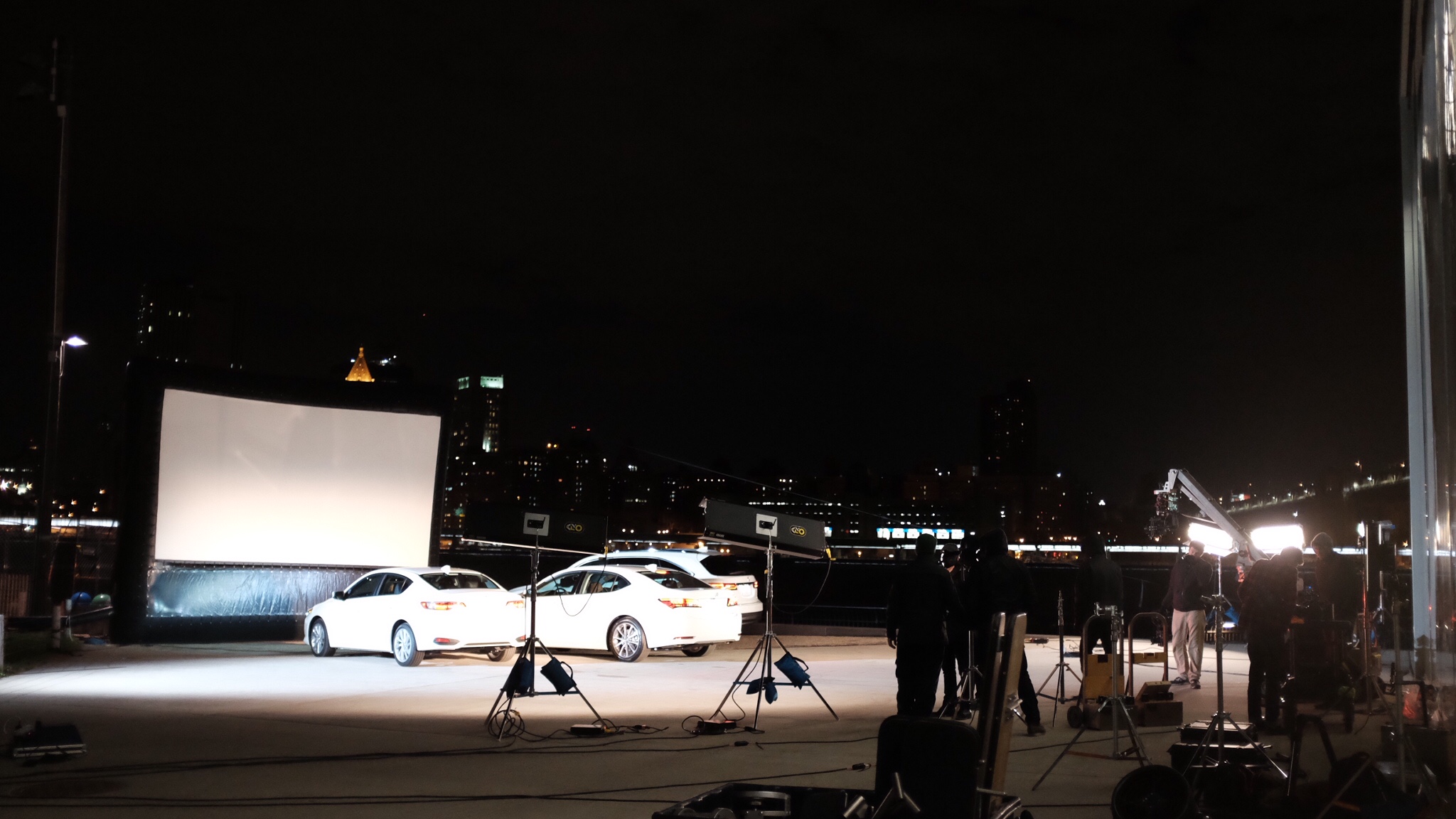 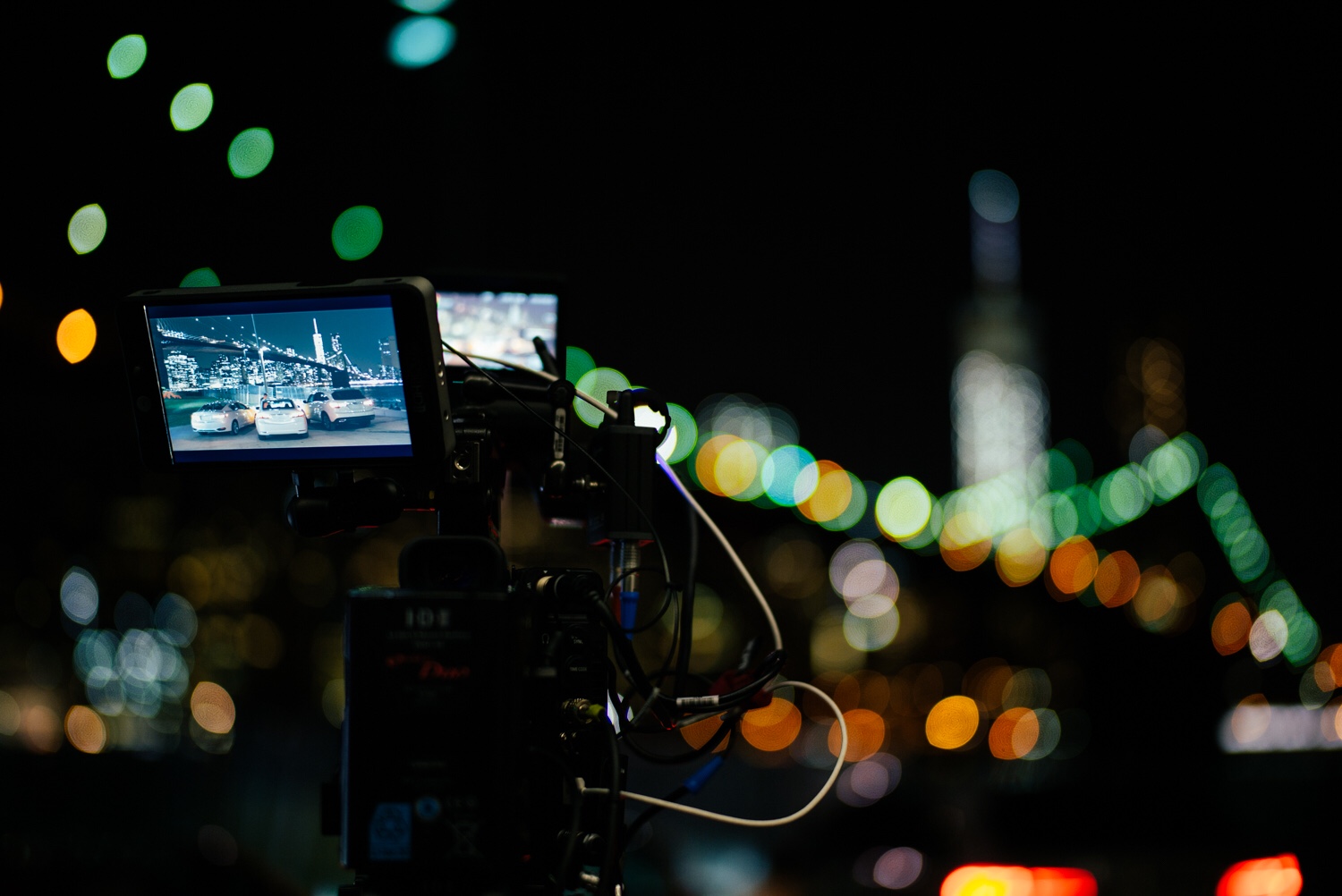