by tier10
in Automotive
2 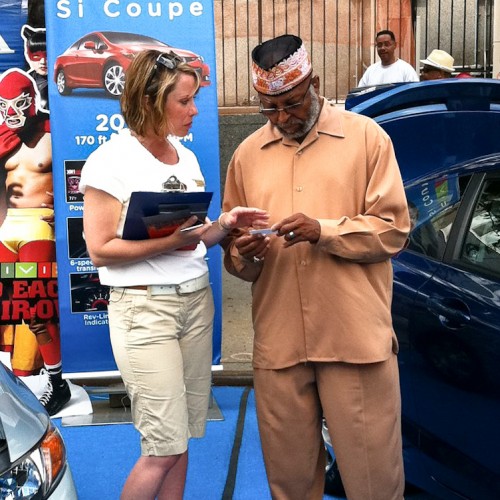 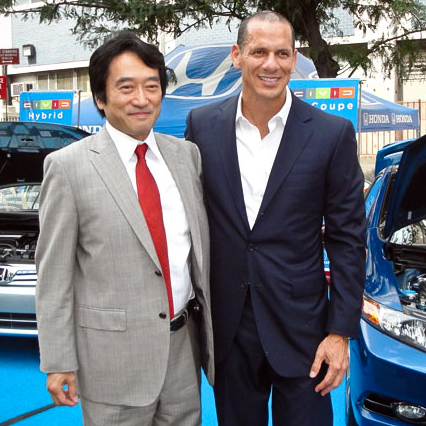 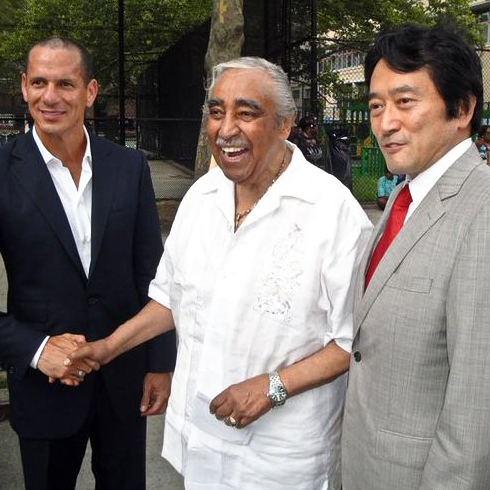