Online video marketing has now been around for a number of years, and is an area that’s always evolving. Technologies that allow businesses to apply videos to their business model are also growing, making it even more important to get involved in some way for any business.

To put it simply, people enjoy watching online videos. Most people would rather watch a video than have to read. While that isn’t an absolute rule by any means, if your company, product or service requires any sort of long-handed explanation, it would be wise to take the time and put it in a video.

Video SEO, in theory, is just an extension of regular SEO. After a few trial years of experimentation, it became more and more evident that video SEO is more about best practices for publishing video on your website, and optimizing your own website as it is. Make no mistake though, SEO as a standalone web entity is still very important.

SEO originally relied solely on search engine results, and that was the primary medium. With the emergence of social marketing sites like Twitter, online trends have been just as detectable on Twitter as they have on Google. Take it one step in the direction of video marketing, and YouTube joins the mix. YouTube is essentially the second largest search engine, because as you probably know, people are searching non-stop on YouTube.

If someone wants to rank well on YouTube, the primary objective is to describe your video properly and to have a good title. A quality video title and description will usually get you in the game, but if you really want to stand out, it’s important that your video has comments going, making sure that people are sharing your video, and that there’s plenty of “thumbs ups.” When a video goes viral, these things tend to happen organically, but it is also very possible to create your own luck, and have a finely-tuned marketing strategy to get these results.

Video marketing is all about marketing a message through your video, and in order to do that, you need to distribute your video to its intended target audience. So even though SEO is most likely always going to be a strong component of video marketing, social sites like Twitter and Facebook are arguably just as efficient.

And it’s not like these two entities, SEO and social, can’t co-exist. They’ve actually come together quite a bit recently. In the past 6 months, Google and BING have confirmed that they’re looking at Facebook “likes” and Twitter “retweets” to influence rankings in organic search. Ultimately, that will eventually trickle into video marketing as well, if it hasn’t already. 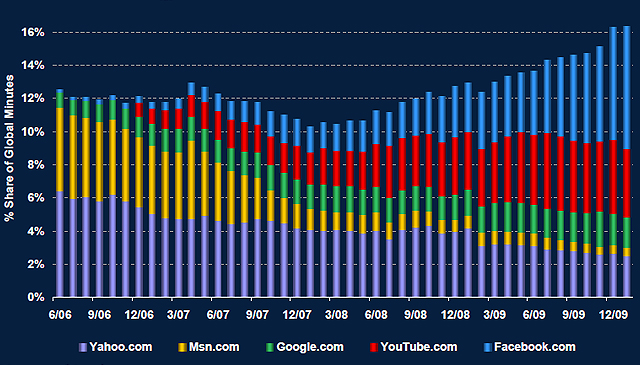