by tier10
in Advertising, Automotive
0 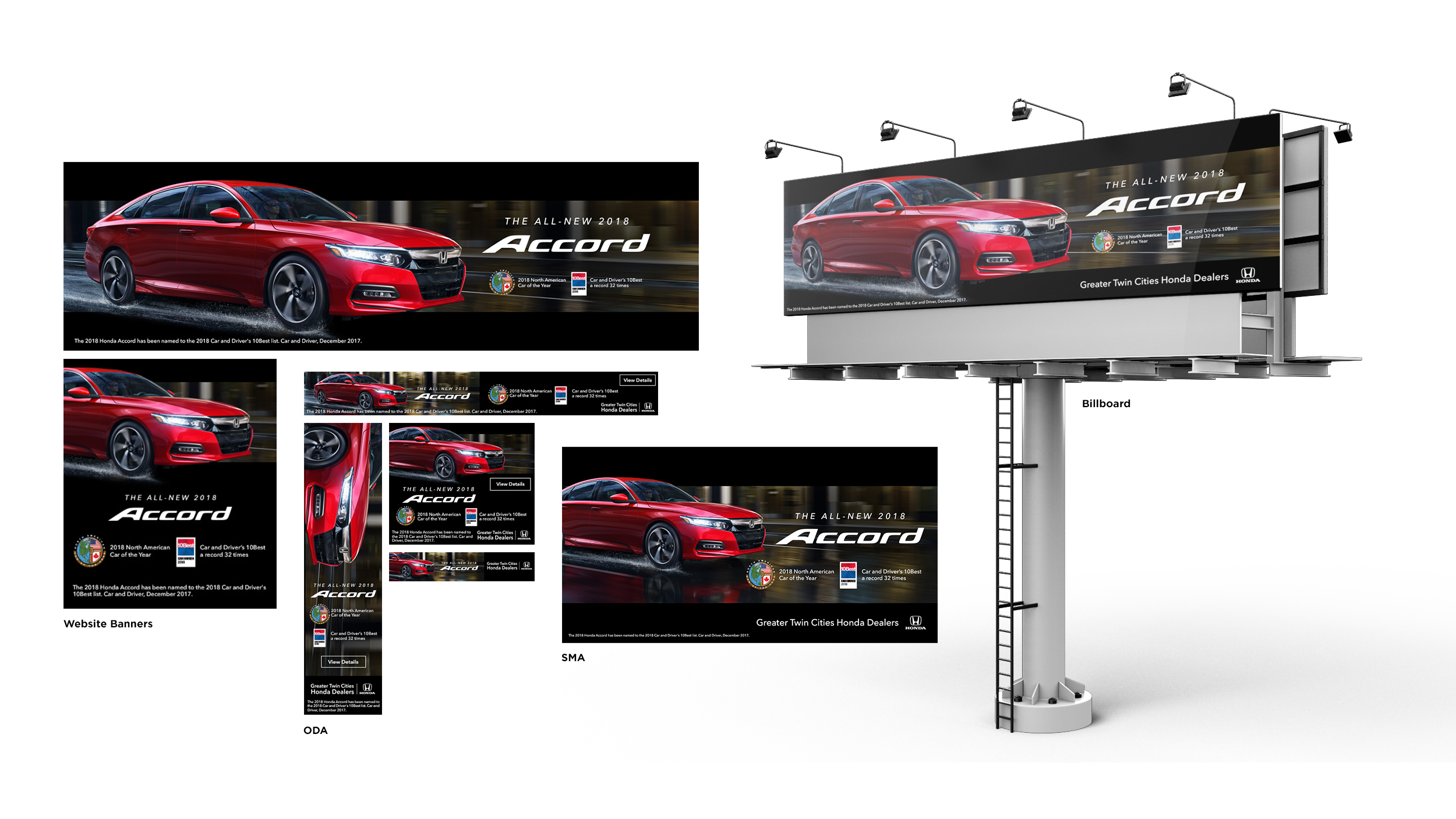